In 1997, the membership of the club was somewhat reduced, due to a number of economic factors. This reduction of membership resulted in the elimination of several of the committees. The remaining committees included: the Executive Committee, Arrangements Committee, Membership and Attendance Committee, Audit Committee and the Advertising Committee.

The Executive committee was modified in 2016 to include additional supplier representatives and officially remove all remaining committees.

In 2020, due to the pandemic, the annual gala (and all other events) was cancelled for the first time since WW2. Most employees were working from home and government guidelines prohibited gatherings. The board continued to meet virtually during the pandemic and held its first virtual speaker event in May of 2021. With the arrival of vaccines, gathering restrictions were reduced in the summer of 2021.

The Executive Committee meets 3 times per year to plan and organize club events, as well as to review the finances of the club.

The Canadian Railway Club is a non-profit organization and only maintains a reasonable bank balance to ensure the ongoing activities of the Club. 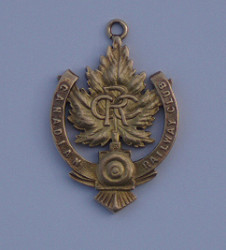 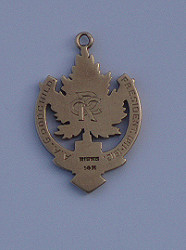